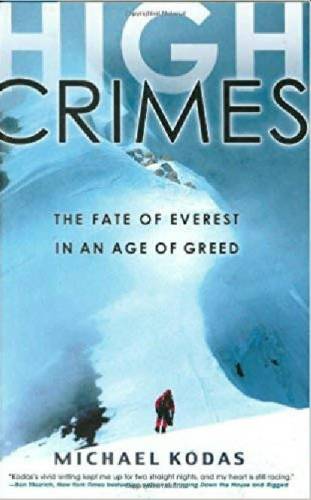 Published by Hyperion in 2008.

The wrap is near fine with a little corner chipping.

The book is fine. Head and tail pushed.

This book takes readers on a harrowing tour of the criminal underworld on the slopes of the world's most majestic mountain.

High Crimes describes two major expeditions: the tragic story of Nils Antezana, a climber who died on Everest after he was abandoned by his guide; as well as the author's own story of his participation in the Connecticut Everest Expedition, guided by George Dijmarescu and his wife and climbing partner, Lhakpa Sherpa. Dijmarescu, who at first seemed well-intentioned and charming, turned increasingly hostile to his own wife, as well as to the author and the other women on the team. By the end of the expedition, the three women could not travel unaccompanied in base camp due to the threat of violence. Those that tried to stand against the violence and theft found that the worst of the intimidation had followed them home to Connecticut.

Beatings, thefts, drugs, prostitution, coercion, threats, and abandonment on the highest slopes of Everest and other mountains have become the rule rather than the exception. Kodas describes many such experiences, and explores the larger issues these stories raise with thriller-like intensity. 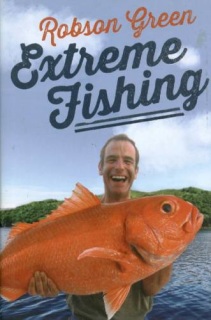 Robson fishing in some of the greatest spots in the world, from Siberia to Thailand and many other places.
A book for the  fishing and TV enthusiast. 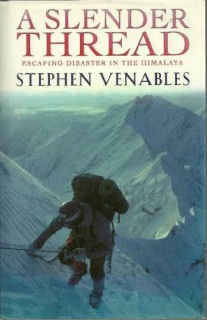 Published by Hutchinson in 2000.

Together with Chris Bonington and other distinguished British climbers, Stephen Venables was high on the unclimbed and sacred mountain of Panch Chuli when, at 1 AM on a dark Himalayan night, his abseil failed and he fell catastrophically, somersaulting from rock to rock and landing, seriously-wounded, at the end of a rope suspended above a 50-degree icefield. This is the story of his arduous and almost miraculous survival, and of the brilliant, committed teamwork which brought him to safety.