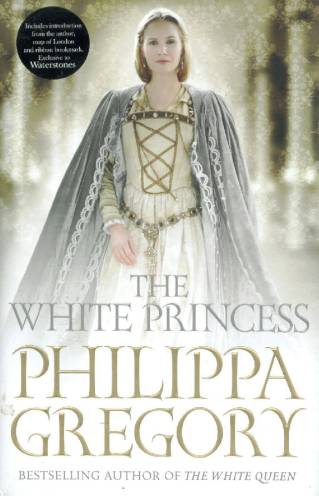 A facsimile hand written account from Philippa on the freefront end page about the circumstances of how the book was written.

The haunting story of the mother of the Tudors, Elizabeth of York, wife to Henry VII. Beautiful eldest daughter of Edward IV and Elizabeth Woodville - the White Queen - the young princess Elizabeth faces a conflict of loyalties between the red rose and the white. Forced into marriage with Henry VII, she must reconcile her slowly growing love for him with her loyalty to the House of York, and choose between her mother's rebellion and her husband's tyranny. Then she has to meet the Pretender, whose claim denies the House of Tudor itself. 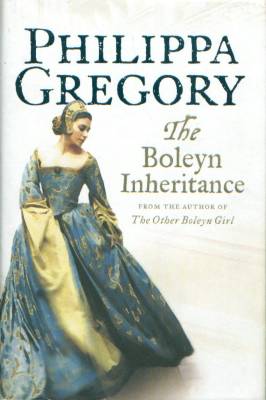 Philippa Gregory: The Boleyn Inheritance. signed
ISBN 9780007190324
UK 1st edition 1st impression hardback in an unclipped wrap.
Published by Harper Collins  in 2006.
The wrap is fine.
The book is near fine with a tiny bump to the top front corner.
Signed on the title page with no inscription or dedication.

The year is 1539 and the court of Henry VIII is increasingly fearful at the moods of the ageing sick king. With only a baby in the cradle for an heir, Henry has to take another wife and the dangerous prize of the crown of England is won by Anne of Cleves. She has her own good reasons for agreeing to marry a man old enough to be her father, in a country where to her both language and habits are foreign. Although fascinated by the glamour of her new surroundings, she senses a trap closing around her. 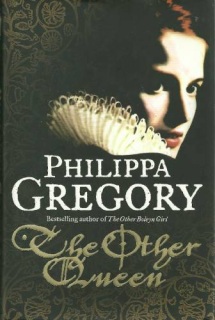 Phillippa Gregory: The Other Queen.

The book is fine and appears unread. Gold boards.

Mary, Queen of Scots, fights to regain her kingdom whilst under the guard of Queen Elizabeth’s trusted accomplice, Bess of Hardwick.

Mary is Queen of Scotland but she has been forced to flee her land and take refuge in an England that is ruled by her cousin Elizabeth. But England, precarious in its Protestant state, set against the mighty powers of Spain, France and Rome, doesn’t need a charismatic Catholic figurehead at large. So Elizabeth’s chief advisor, Cecil, devises a plan in which Mary will live under guard with his trusted accomplice: Bess of Hardwick.

Bess is a self-made woman, a shrewd survivor. She is newly married to her fourth and most distinguished husband, the Earl of Shrewsbury. But what marriage can withstand the charms of Mary? Or the threat of rebellion that she always carries? Mary must wait in her privileged imprisonment for the return to Scotland and her infant son; but waiting is not the same as doing nothing 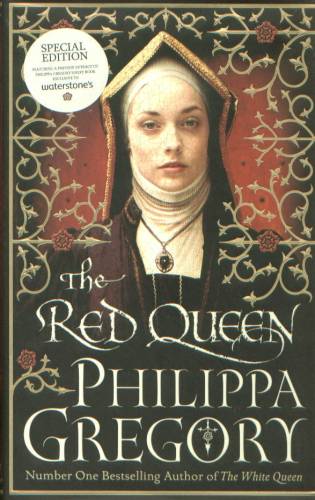 The wrap is fine with a small rub to the top front corner.

The book is near fine. Slightly cocked.

Signed on the title page. No inscriptions or dedication.

Brings to life the story of Margaret Beaufort, a shadowy and mysterious character in the first book of the series - The White Queen - but who now takes centre stage in the bitter struggle of The War of the Roses. The Red Queen tells the story of the child-bride of Edmund Tudor, who, although widowed in her early teens, uses her determination of character and wily plotting to infiltrate the house of York under the guise of loyal friend and servant, undermine the support for Richard III and ultimately ensure that her only son, Henry Tudor, triumphs as King of England. Through collaboration with the dowager Queen Elizabeth Woodville, Margaret agrees a betrothal between Henry and Elizabeth's daughter, thereby uniting the families and resolving the Cousins War once and for all by founding of the Tudor dynasty.