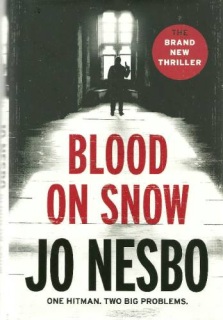 Published by Harvill, Secker in 2015.

The book is fine, new andunread.

Olav lives the lonely life of a fixer.

When you 'fix' people for a living - terminally - it’s hard to get close to anyone.

Now he’s finally met the woman of his dreams.

But there are two problems.

And Olav’s just been hired to kill her. 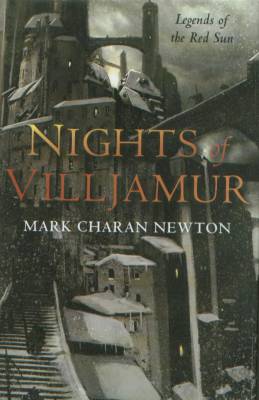 Mark Charan Newton: Nights of Villjamur. Signed limited edition. 46/250
ISBN 9780230712584
UK 1st edition 1st impression hardcover in unclipped wrap.
Published by Tor in 2009.
The wrap is fine
The book is fine, new and unread. Edges lightly creamed.
Signed and dated 4/6/09 on the title page. Number 46 of a limited edition run of 250.
The ancient city of Villjamur is threatened by a long-expected ice age, and thousands of refugees from the coming freeze are camped outside its gates, causing alarm and the threat of disease for the existing population. When the Emperor commits suicide, his elder daughter, Rika, is brought home to inherit the Jamur Empire, but the sinister Chancellor plans to get rid of her and claim the throne for himself. Meanwhile an officer in the Inquisition, in pursuit of a mysterious killer, also uncovers a conspiracy within the Council to solve the refugee crisis by wholesale slaughter, and a cultist magician is causing a trail of havoc in his search for immortality 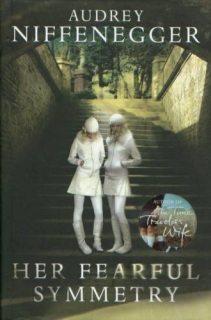 Audrey Niffenegger: Her Fearful Symmetry. signed
ISBN 9780224085618
UK 1st edition 1st impression hardback in an unclipped wrap
Published by Jonathan Cape in 2009.
The wrap is fine with some light edge wrinkling.
The book is near fine, slightly cocked
Signed on the title page with no inscription or dedications.
When Elspeth Noblin dies she leaves her beautiful flat overlooking Highgate Cemetery to her twin nieces, Julia and Valentina Poole, on the condition that their mother is never allowed to cross the threshold. But until the solicitor's letter falls through the door of their suburban American home, either Julia nor Valentina knew their aunt existed. The twins hope that in London their own, separate, lives can finally begin but they have no idea that they've been summoned into a tangle of fraying lives, from the obsessive-compulsive crossword setter who lives above them to their aunt's mysterious and elusive lover who lives below them and works in the cemetery itself. 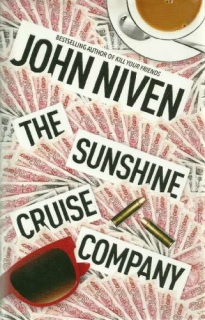 Published by Heinemann in 2015.

Susan Frobisher and Julie Wickham are turning sixty. They live in a small Dorset town and have been friends since school. On the surface Susan has it all – a lovely house and a long marriage to accountant Barry. Life has not been so kind to Julie, but now, with several failed businesses and bad relationships behind her, she has found stability: living in a council flat and working in an old people’s home.

Then Susan’s world is ripped apart when Barry is found dead in a secret flat – or rather, a sex dungeon. It turns out Barry has been leading a double life as a swinger. He’s run up a fortune in debts and now the bank is going to take Susan’s home.

Until, under the influence of an octogenarian gangster named Nails, the women decide that, rather than let the bank take everything Susan has, they’re going to take the bank. With the help of Nails and the thrill-crazy, wheelchair-bound Ethel they pull off the daring robbery, but soon find that getting away with it is not so easy. 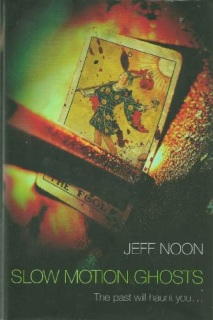 Published by Doubleday in 2019

It is 1981 and Detective Inspector Henry Hobbes is still reeling in the aftermath of the fire and fury of the Brixton riots. The battle lines of society - and the police force - are being redrawn on a daily basis.

With the certainties of his life already sorely tested, a brutal murder will shake his beliefs to their very core once more. The manner of the death and its staged circumstances pose many questions to which there are no obvious answers.

To track the murderer, Hobbes must cross boundaries into a subculture hidden beneath the everyday world he thought he knew. His investigation takes him into a twisted reality, which is both seductive and devastating, and asks him the one question he has been dreading: How far will he go in pursuit of the truth?