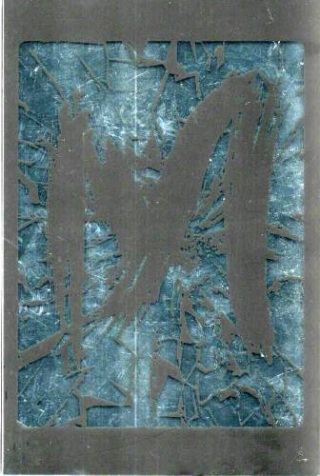 The book is fine, new and unread. In cardboard case.

The colour of the book is black, it doesn't scan very well

Mere hours after witnessing the execution of a killer he helped put behind bars, Alex Cross is called to the scene of a copycat murder. A note signed 'M' rests on the corpse: 'You messed up big time, Dr. Cross.'

Was an innocent man just put to death? As the executed convict's family launch a vicious campaign against Cross, his abilities as a detective are called into question.

The enigmatic 'M' lures Cross out of Washington, DC to the sites of multiple homicides, all marked with distressingly familiar details that conjure up decades-old cases and Cross family secrets.

Details that make it clear M is after a prize so dear that – were the killer to attain it – Cross's life would be destroyed. 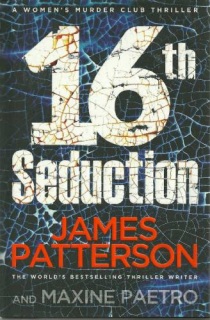 Fifteen months ago, Detective Lindsay Boxer had the perfect life with her beautiful baby daughter and her loving husband Joe. That was before she discovered everything she knew about Joe was a lie – and his betrayal cuts deep.

As Lindsay grapples with her personal life, a wave of mysterious heart attacks strikes across San Francisco, killing seemingly unrelated victims. Is it just chance – or is something more sinister at work?

At the same time, a maniac bomber captured by the combined efforts of Joe and Lindsay is on trial – and his defence raises damning questions about Lindsay and Joe’s investigation. Before long, Lindsay faces the prospect of her being the one on trial…

THE TABLES ARE TURNING… 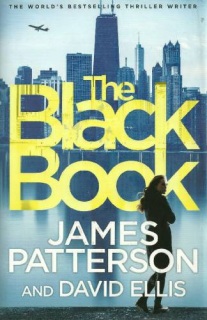 How can you prove your innocence when you can't remember the crime?

Being a cop runs in Billy Harney's family. The son of Chicago's Chief of Detectives whose twin sister, Patti, also followed in their father's footsteps, Billy would give up everything for the job, including his life.

After a brutal shooting, Billy is left for dead alongside his tempestuous former partner and an ambitious assistant district attorney out for blood. But somehow Billy survives. He remembers nothing about the events leading up to the shootout and is charged with double murder.

Desperate to clear his name, Billy retraces his steps to get to the bottom of what happened. When he discovers the existence of a little black book that everyone who's anyone in Chicago will stop at nothing to get their hands on, Billy suspects it contains the truth that will either set him free, or confirm his worst fears... 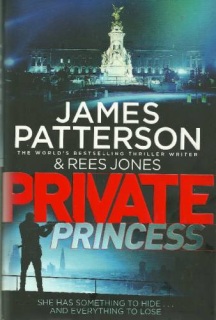 The wrap is fine with some very small wear to the head.

When the head of the world’s foremost investigation agency is invited to meet Princess Caroline, third in line to the British throne, he boards his Gulfstream jet and flies straight to London.

The Princess needs Morgan’s skills, and his discretion. Sophie Edwards, a close friend of the royal, has gone missing. She must be found before the media become aware of it.

Morgan knows there is more to this case than he is being told.

But what is the Princess hiding? 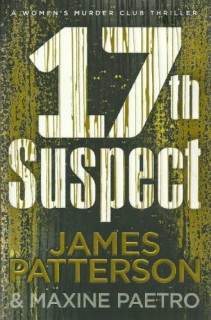 A KILLER WITH A PLAN

Detective Lindsay Boxer is on the case of a series of shootings of the homeless in San Francisco, where the killer is methodical yet unpredictable. An encounter with a confidential informer leads her to disturbing conclusions – something has gone very wrong inside the police department itself.

A DETECTIVE IN TOO DEEP

The hunt for the killer lures Lindsay out of her jurisdiction, and Lindsay’s friends in the Women’s Murder Club are concerned that she’s taking the crimes too much to heart.

A PATH TO DANGER

But with lives on the line, Lindsay can’t stop herself from following the case into ever more terrifying terrain – even though the killer could cost her everything…

HOW FAR IS TOO FAR? 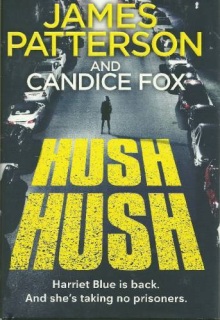 Signed on the copyright facing page with no inscriptions or dedication.

Harriet Blue used to be a detective. Now she's inmate 3329.

Prison is a dangerous place for a former cop – as Harriet Blue is learning on a daily basis.

So, following a fight for her life and a prison-wide lockdown, the last person she wants to see is Deputy Police Commissioner Joe Woods. The man who put her inside.

But Woods is not there to gloat. His daughter Tonya and her two-year-old child have gone missing.

He's ready to offer Harriet a deal: find his family to buy her freedom...