I'm back on line! A few changes while the present conditions are with us.
Delivery will take 3-5 days longer as books will be collected from me, I cannot get to the Post Office.
This batch of new additions will probably be the last until I can get out and about.
Returns time is extended to 20 days.
I have been isolated for 14 weeks and am virus free, so your book is safe. The box is not, it has been handled by several people in the course of delivery.
Parcel handling- I usually take parcels in and leave them untouched for 3 full days before opening them. I wash my hands thoroughly once the parcels are placed in a little used room. I recommend you do the same.

Books I have enjoyed. 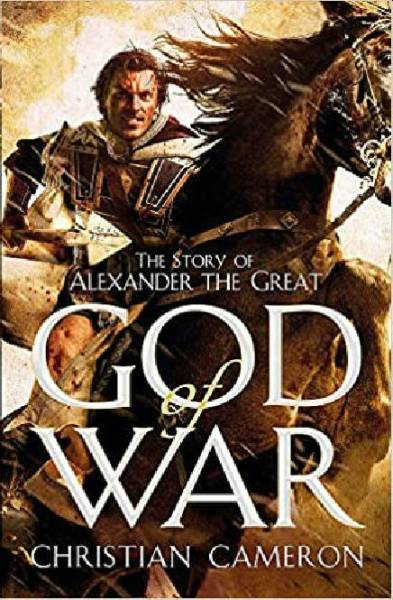 The story of how Alexander the Great conquered the world - first crushing Greek resistance to Macedonian rule, then destroying the Persian Empire in three monumental battles, before marching into the unknown and final victory in India - is a truly epic tale that has fascinated countless generations of readers. He crammed more adventure into his thirty-three years than any other human being before or since, and now for the first time a novelist will tell the tale in a single suitably epic volume. The combination of Alexander's life story and Christian Cameron's unrivalled skills as an historian and storyteller will ensure that this will not only be the definitive version for many years to come, but also one of the most exciting historical epics ever written.
I've been re-reading many books since the isolation started and this is as enthralling as the first time I read it.
I rank Christian Cameron as one of the foremost historical authors in the world.
His characters are human, fallible and heroic.
His battle scenes are as good if not better than Bernard Cornwell's.
If you like raw, bloody historical fiction Mr Cameron's the man for you.