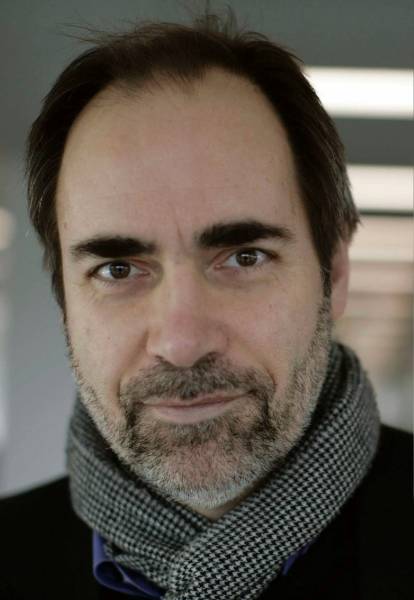 David Churchill is the pseudonym of an award-winning journalist, who has conducted several hundred in-depth interviews with senior politicians, billionaire entrepreneurs, Olympic athletes, movie stars, supermodels and rock legends.
He has investigated financial scandals on Wall Street, studio intrigues in Hollywood and corrupt sports stars in Britain, and lived in Moscow, Washington DC and Havana.
He has edited four magazines, published seventeen books and been translated into some twenty languages.
The Leopards of Normandy trilogy covers the characters and events leading up to the Battle of Hastings and reflects his lifelong passion for history and his fascination for the extraordinary men and women of the past who shaped the world we live in today.
He has also co-authored two books with Wilbur Smith.