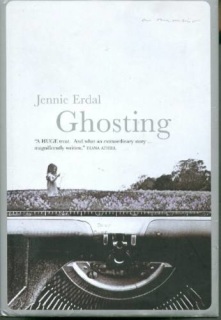 Jenny Erdal: Ghosting. signed
ISBN 9780297847687
UK 1st edition 1st impression hardback in an unclipped wrap
Published by canongate in 2004.
The wrap is vg with edge creasing.
The book is fine with a pushed head and tail. Edges creamed.
Signed on the front end  page with no inscription or dedication.
Ghosting is a remarkable account of one woman's life. Or to be more accurate lives. For about fifteen years Jennie Erdal had a double existence: officially she worked as a personal editor for one particular man - Tiger - but in reality she was his ghost-writer and in some mysterious sense his alter ego. During this time she wrote a great deal that appeared under his name - personal letters, novels, newspaper columns, full-length books, business correspondence. Ghosting moves from startlingly vivid evocations of an austere Scottish upbringing in Fife to superbly rendered portraits of the people with whom she worked at a London-based publishing house. None comes across more affectionately or intriguingly than that of Tiger, a larger than life character with whom the author had a deeply symbiotic relationship in spite of their personalities being almost polar opposites. 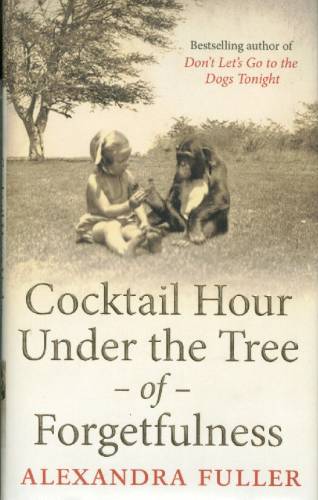 Alexandra Fuller: Cocktail Hour Under the Tree of Forgetfulness
ISBN 9780857201270
UK 1st edition 1st impression hardback in an unclipped wrap.
Published by Simon & Schuster in 2011.
The wrap is fine.
The book is fine, new and unread.
Signed on the title page with no other inscriptions or dedications.
Nicola Fuller and her husband were a glamorous and optimistic couple and East Africa lay before them with the promise of all its perfect light. They had everything, including two golden children - a girl and a boy. However, life became increasingly difficult and they moved to Rhodesia to work as farm managers. The previous farm manager had committed suicide. His ghost appeared at the foot of their bed and seemed to be trying to warn them of something. Shortly after this, one of their golden children died. Africa was no longer the playground of Nicola's childhood. They returned to England where the author was born before they returned to Rhodesia and to the civil war.
The last part of the book sees the Fullers in their old age on a banana and fish farm in the Zambezi Valley. They had built their ramshackle dining room under the Tree of Forgetfulness. In local custom, this tree is the meeting place for villagers determined to resolve disputes. It is in the spirit of this Forgetfulness that Nicola finally forgot - but did not forgive - all her enemies. 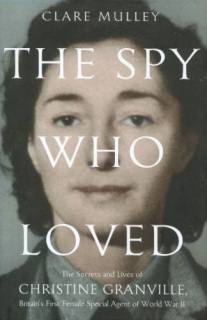 Published by Macmillan in 2012.

The wrap is fine. Price clipped

The book is fine. Head pushed. Appears new and unread.

In June 1952, a woman was murdered by an obsessed colleague in a hotel in South Kensington. Her name was Christine Granville. That she died young was perhaps unsurprising, but that she had survived the Second World War was remarkable.

The daughter of a feckless Polish aristocrat and his wealthy Jewish wife, she would become one of Britain’s most daring and highly decorated special agents. Having fled to Britain on the outbreak of war, she was recruited by the intelligence services long before the establishment of the SOE, and took on mission after mission. She skied into occupied Poland, served in Egypt and was later parachuted into occupied France. Her quick wit, courage and determination won her release from arrest more than once, and saved the lives of several fellow officers, including one of her many lovers just hours before he was due to be executed by the Gestapo. More importantly, perhaps, the intelligence she smuggled to the British hidden inside her gloves was a significant contribution to the Allied war effort and in recognition of her success she was awarded the George Medal, the OBE and the Croix de Guerre. Charismatic, difficult and fearless, Christine was an extraordinary woman, and exercised a mesmeric power of those who knew her 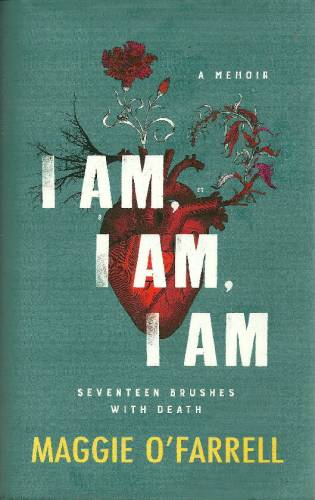 Published by Tinder Press in 2017.

Signed on the title page. No Inscription or dedication.

Longlisted for The Wellcome Book Prize

I AM, I AM, I AM is a memoir with a difference - the unputdownable story of an extraordinary woman's life in near-death experiences. Insightful, inspirational, intelligent, it is a book to be read at a sitting, a story you finish newly conscious of life's fragility, determined to make every heartbeat count.

A childhood illness she was not expected to survive. A teenage yearning to escape that nearly ended in disaster. A terrifying encounter on a remote path. A mismanaged labour in an understaffed hospital. Shocking, electric, unforgettable, this is the extraordinary memoir from Costa Novel-Award winner and Sunday Times bestselling author Maggie O'Farrell. It is a book to make you question yourself. What would you do if your life was in danger, and what would you stand to lose? 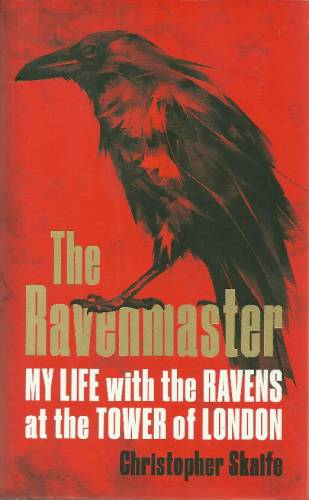 The wrap is vg with bottom edge creasing.

For centuries, the Tower of London has been home to a group of famous avian residents: the ravens. Each year they are seen by millions of visitors, and they have become as integral a part of the Tower as its ancient stones themselves. But their role is even more important than that – legend has it that if the ravens should ever leave, the Tower will crumble into dust, and great harm will befall the kingdom.

One man is personally responsible for ensuring that such a disaster never comes to pass – the Ravenmaster. The current holder of the position is Yeoman Warder Christopher Skaife, and in this fascinating, entertaining and touching book he memorably describes the ravens’ formidable intelligence, their idiosyncrasies and their occasionally wicked sense of humour.

Over the years in which he has cared for the physical and mental well-being of these remarkable birds, Christopher Skaife has come to know them like no one else. They are not the easiest of charges – as he reveals, they are much given to mischief, and their escapades have often led him into unlikely, and sometimes even undignified, situations. 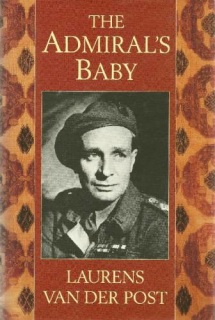 The wrap is near fine with light shelf wear.

Signed by way of a bookplate on the half title title page.

In this sequel to "Night of the New Moon", the author has been freed from the Japanese POW camp in Java. He watches his fellow prisoners disappear back home, while he, the most senior British officer, has to remain to help his former, often brutal Japanese guards to keep the peace in Java. 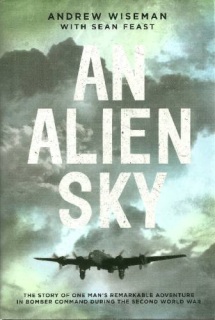 The book is fine, new and appears unread.

By any measure, Andy Wiseman (born Weizman) is a lucky man. The only son of a Polish father and an American mother, Andy was born and grew up in Berlin, just as Adolf Hitler was coming to power. As a Jew educated at the famous Werner Siemens Real Gymnasium in Schoneberg, he left only months before his school was closed down and fled with his family to Poland, one step ahead of the Nazi persecution that was to follow and later take the life of his father. From Poland he again fled to England, this time without his parents, arriving as a 16-year old with little or no grasp of English. After a crash course in the language, he avoided being called up into the Polish army in exile thanks to the timely intervention of no less a man than General Sikorski himself, to enlist in the RAF to train initially as a pilot and then as an air bomber in South Africa. On his return to the UK he was posted to an all-Australian Squadron (466 Squadron) equipped with the Handley Page Halifax. After his first operation in which he was nearly shot down, Andy survived a handful of eventful trips before falling victim to one of the Luftwaffe s top night fighter pilots and landing in France. Briefly on the run he was betrayed and captured, spending the next 12 months as a prisoner of war, using his knowledge of Russian, Polish and German to act as one of the principal camp interpreters, and working as a scrounger for the X committee of escapers. Moved from camp to camp, he was one of those forced into the Long March by the Germans attempting to escape the Russian advance, and afterwards played a key role in avoiding the potential bloodshed that threatened when the Russians refused to allow the British and Norwegian prisoners to return home a role for which he was later recognised by the King of Norway. Upon his release, Andy used his language skills to work with the BBC monitoring service and later, BBC Television as a producer, sharing many adventures with the great broadcasters of their time, including David Dimbleby and Raymond Baxter.